Occupiers of commercial premises will have seen changes to their business rates bills in the last month, as the effects of the latest revaluation come in to play and take effect.

Business Rates are based on the rental value of commercial property as of the 1st of April 2015. Traditionally the revaluation takes place every 5 years with the last being due in 2015, but this was postponed to 2017 by the government, the new rateable values taking effect from the 1st April 2017.

The government has estimated that 510,000 businesses are set to see an increase in their business rates, 420,000 will stay the same and 920,000 will see a decrease. London as a region is the only net loser from the revaluation, businesses in the capital will see an average increase of 11%, but some areas of central London will see far greater increases. For example, Dover Street in central London will see the sharpest rise in bills where high-end fashion shops like Victoria Beckham, Jimmy Choo and Alexander McQueen are likely to see their rateable values increase by 415%.

Brixton may see a 128% increase, Westfield in Shepherds Bush could see a 102% increase, however in other parts of the country, such as Newport in South Wales, there is likely to be a 71% cut in rateable values. In Suffolk, Lowestoft may get reductions of 41% and in Yorkshire, Redcar may see 38% cuts.

Outside of London the picture is much more mixed, the government has estimated that on average all other regions will see a decrease in rateable values, there are pockets that will see increases.

There are a number of reliefs that have been brought in to cushion these increases, these also apply to the decreases, the extent of these reliefs is quite complicated, but the major reform is that small businesses with rateable values below £12,000 will pay no business rates at all.

Other properties with Rateable Values between £12,000 to £15,000 will have the tapered relief applied.

There is also a new appeals system to deal with. From April 1st 2017, the government is introducing a new three stage online process for appealing business rates. If you would like to appeal against your business rates bill you must be able to supply your reasons with evidence to support your statements. There are many reasons you may want to appeal, including an incorrect valuation, or you may have a change to your property that isn’t shown in the rateable value.

If you wish to challenge your rateable value it is worthwhile taking some professional advice and you should ensure that your advisor is properly accredited and qualified to give you this advice, and is a member of a professional body, such as the RICS.

GDPR – 28% of organisations still not prepared 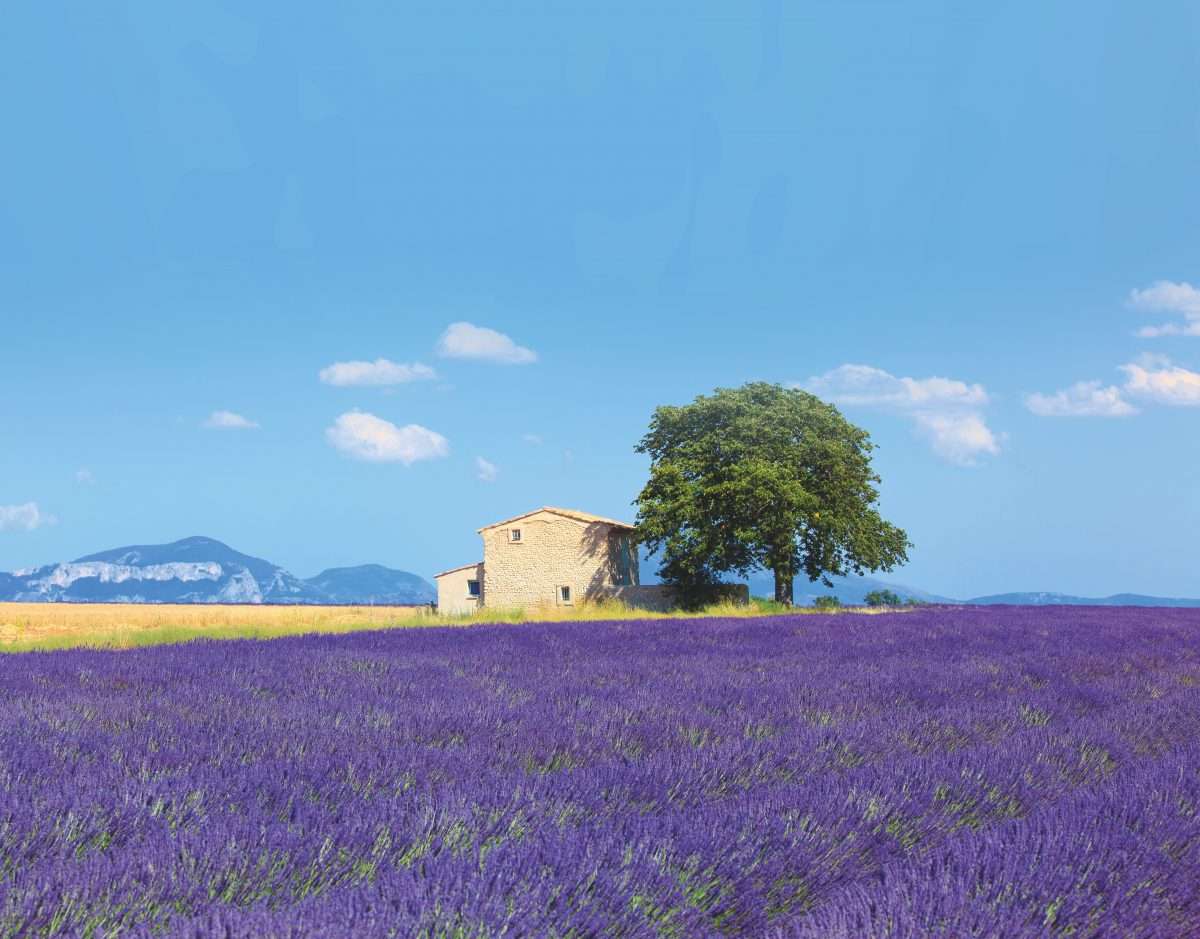 A quick guide to buying property in France